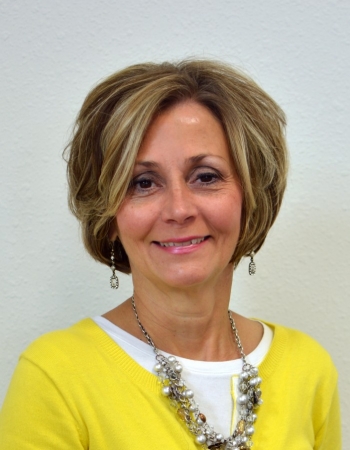 Jody is a member of Good Shepherd Free Lutheran Church in Cokato, MN which is where her interest in missions started. She been on the missions board for 20 years and the church has a real heart for missions. She was blessed to be a part of a missions trip to Brazil in 2004. Her first knowledge of HCCA was in 2011 when the Church’s missions board organized a shoe collection with all the area churches. They collected hundreds of pairs of shoes, that were sent to Bunia Children’s Hope Center, with a container of farm equipment that was also donated from area farmers. Jody have been on the HCCA board since 2014.

Jody has been married to Brian Danielson for 37 years. They raised three children on the Danielson family farm. Her children are Melia (Ryan) Madson, Ashley Toms, and Keaton (Lisa) Danielson. They have two grandson’s now and will have 2 more grandchildren born by the end of 2017. She said, “I love being a grandma!”

Jody has also owned Broadway Hair Fashions in Cokato for 29 years and have done hair for 39 years. She said, “My career has been quite a ‘mission field’ over all these years.”